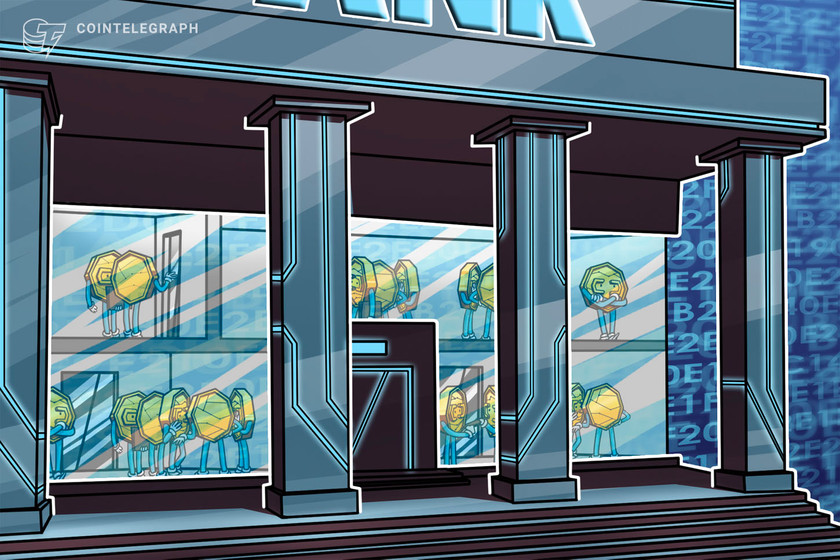 Nebraska could follow Wyoming and open its first crypto bank should the bill pass the final round.

Lawmakers in the U.S. state of Nebraska have taken another step towards passing a bill that will allow state banks to offer cryptocurrency services.

According to a May 19 tweet from Senator Julie Slama, the legislature called LB 649 has just passed to the final round of debate. She added that the bill establishes a statewide framework for cryptocurrency and digital asset banks in Nebraska:

“Excited for Nebraska to be a national leader in crypto!”

As reported by Cointelegraph earlier this month, the legislature was introduced by Republican Mike Flood in January. The bill aims to adopt the Nebraska Financial Innovation Act and create crypto asset depository institutions, in addition to providing for charter, operation, supervision, and regulation of these institutions.

According to the official timeline of events, the bill was advanced for enrollment and review on May 10, and it has now been adopted and passed to the final stage.

If passed, the legislature would make Nebraska the second U.S. state to formalize a charter for cryptocurrency-centric banks. Wyoming was the first state to do so, chartering its first crypto bank in September 2020.

Huge #CryptoNews – the Nebraska Legislature just passed LB 649 to the final round of debate!

LB649, introduced by @MikeFloodNE , establishes a statewide framework for #cryptocurrency and digital asset banks in Nebraska.

Excited for Nebraska to be a national leader in crypto!

Senator Mike Flood introduced the Transactions in Digital Assets Act and Adopt the Nebraska Financial Innovation Act to the state’s 107th Legislature in January with the hope it could help the state benefit from technology and finance jobs.

At the time, Senator Steve Erdman reportedly said that the bill was not anywhere close to being in a form where it could pass, in response to skepticism from some lawmakers. Three months later the bill is a lot closer to passing much to the satisfaction of those in favor of it such as Senators Flood and Slama.

When the bill was introduced, Flood stated “This is a once-in-a-lifetime opportunity not only for my district but the state of Nebraska,” after chatting with an entrepreneur friend who decided to move into the cryptocurrency industry in Wyoming.