The rise of crypto charities: Elongate and Munch raise millions for various causes 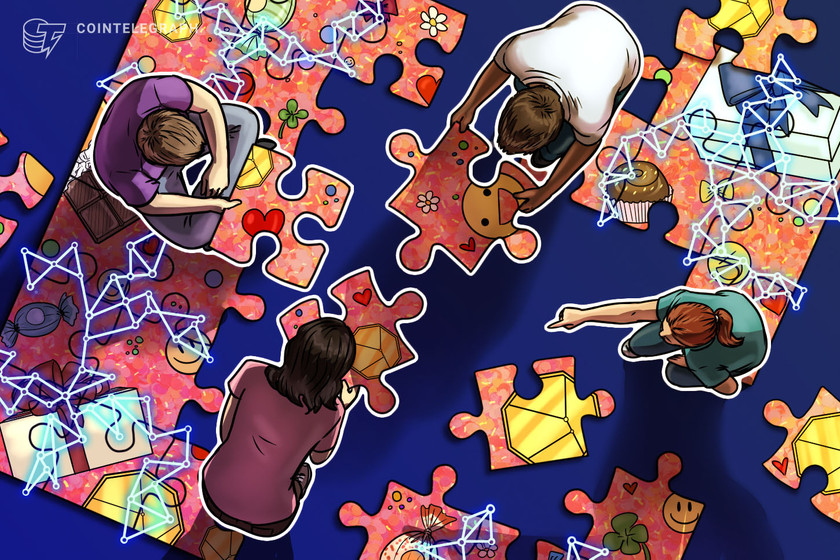 The cryptocurrency community is flexing its generosity amid the latest bull market, as charitable donations continue to grow.

Two unrelated cryptocurrency projects have collectively raised over $3 million for charitable contributions this month, underscoring the potential of digital assets in aiding mission-based non-profits around the world.

Elongate, a cryptocurrency project that began as a parody of Elon Musk’s reference to the Watergate scandal, has raised $2 million for various food and general support programs via Human Relief Foundation and Give India. The latter is a Covid-19 relief effort in the South Asian country in the wake of a devastating spike in new infections.

Some of the biggest Elongate contributors are Children International, Action Against Hunger, The Ocean Cleanup, Big Green, Human Relief Foundation and Give India, among others.

“In just a month, the Elongate ecosystem has grown to change the face of charity and crypto trading,” said Hasan Aziz, the project’s chief technology officer.

Elongate also announced that its token will begin trading on BitMart Monday, May 10.

Despite starting off as a meme, Elongate has emerged as a major player in the market for crypto-based charities. The project claims to have over 400,000 holders worldwide.

Meanwhile, DeFi project Munch has raised over $1 million to aid various causes in developing nations through the GiveWell Maximum Impact Fund. Over the years, the Maximum Impact Fund has allocated tens of millions of dollars to combating malaria and other diseases in Africa.

The Munch project was able to raise the funds via Ether (ETH) transaction fees on every buy and sell order made on its platform. The transaction fee, which was 10%, was evenly distributed to its token holders and the charity.

The cryptocurrency community is stepping up in a big way to distribute its wealth to good causes. As Cointelegraph recently reported, The Giving Block has launched a new charity drive to encourage community members to donate at least 1% of their crypto holdings to charities each year. Several high-profile crypto industry veterans have already joined the initiative.