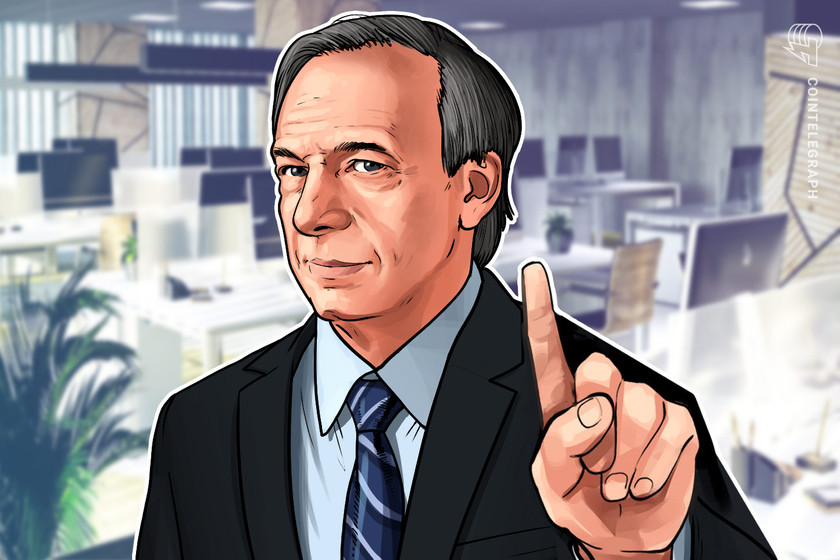 The United States and other countries could “impose prohibitions” on Bitcoin (BTC) as part of “shocking” tax changes, investor Ray Dalio has warned.

In his latest article on LinkedIn, Dalio, a recent convert to Bitcoin as an investment opportunity, laid out a stark future for U.S. investors.

With the onset of the Coronavirus pandemic, bonds have become all but redundant for preserving wealth. In an attempt to claw back some of the huge amounts of debt created as its response, the U.S. government plans to raise taxes — and their impact could be much worse than many realize.

This, Dalio thinks, will become a “new paradigm.”

“If history and logic are to be a guide, policy makers who are short of money will raise taxes and won’t like these capital movements out of debt assets and into other storehold of wealth assets and other tax domains so they could very well impose prohibitions against capital movements to other assets (e.g., gold, Bitcoin, etc.) and other locations,” he summarized.

“These tax changes could be more shocking than expected.”

As a result, the environment for those with savings will end up feeling less attractive than ever.

The United States is becoming “inhospitable to capitalism,” Dalio says — and to guard against the consequences, investors should embrace a “well-diversified portfolio of non-debt and non-dollar assets along with a short cash position.”

Responding, however, Michael Saylor, CEO of MicroStrategy, said that Bitcoin is the answer.

“I agree with (Dalio) that bonds no longer work as a treasury asset,” he wrote on Twitter.

“Respectfully, Bitcoin is the obvious solution, and much more practical than ‘a well-diversified portfolio of non-debt and non-dollar assets’ in ‘Asian emerging…markets.’”

MicroStrategy continues to add to its BTC position, revealing a purchase of 260 BTC for $15 million last week. In total, the company holds 91,064 BTC.

Dalio himself has changed his position markedly on Bitcoin, admitting that his misgivings were based on a lack of knowledge about how the cryptocurrency works.

His perspective chimes with that of Arthur Hayes, former CEO of derivatives giant BitMEX, who in a post of his own told investors to go long on cryptocurrency and interest rate volatility.

“I also believe that one should be mindful of tax changes and the possibility of capital controls,” Dalio concluded.