Cointelegraph Consulting: Who is winning the battle of the DEXs? 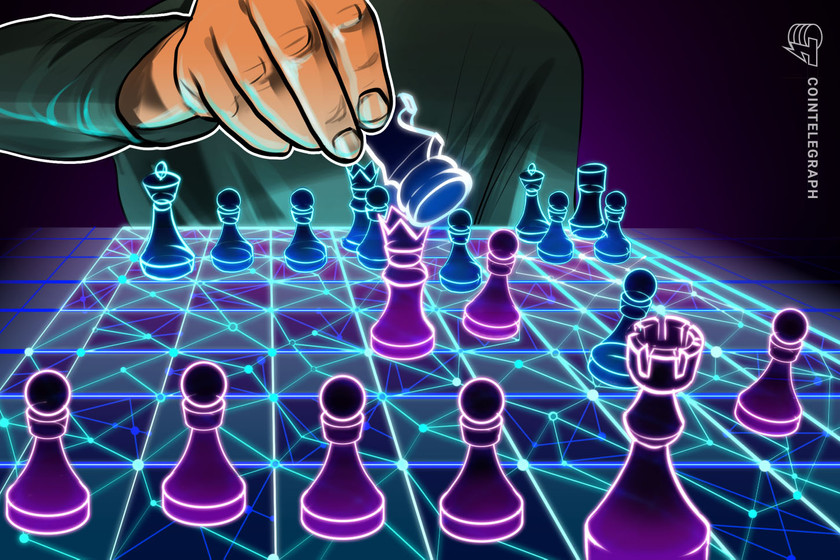 Analysis of the user behaviors captured on DEXs across the various layer one and two networks.

Decentralized exchanges have continued to increase their market share, spurred on by high Ethereum gas prices, a rapid release of decentralized token sales, and layer two networks incentivizing developers to make their protocols accessible to users on different networks.

PancakeSwap became the first DEX on BSC to breach the $1 billion mark in volume over a 24-hour period, despite entering February with only around $75 million per day. Pangolin on Avalanche C-Chain and Quickswap on Polygon also set new highs in 24-hour volume, with $35 million and $6 million respectively.

Still, the majority of large traders still prefer the established presence of Ethereum, with the average transaction-value across the month of February nearly $17,000 on Uniswap. The closest competitor in that category was Pangolin at $6,000 per transaction. Pancakeswap users were much more frequent with their transactions but at a much smaller value.

Switching to BTC, daily trading volume across all centralized and decentralized exchanges skyrocketed to an all-time high toward the end of February. On Feb. 26, the global volume hit $350 billion, a figure three times bigger than the previous all-time high set on Jan. 29, when global figures peaked at $110 billion.

Cointelegraph’s Market Insights Newsletter shares our knowledge on the fundamentals that move the digital asset market. With market intelligence from one of the industry’s leading analytics providers, Santiment, the newsletter dives into the latest data on social media sentiment, on-chain metrics, and derivatives.

We also review the industry’s most important news, including mergers and acquisitions, changes in the regulatory landscape, and enterprise blockchain integrations. Sign up now to be the first to receive these insights. All past editions of Market Insights are also available on Cointelegraph.com.