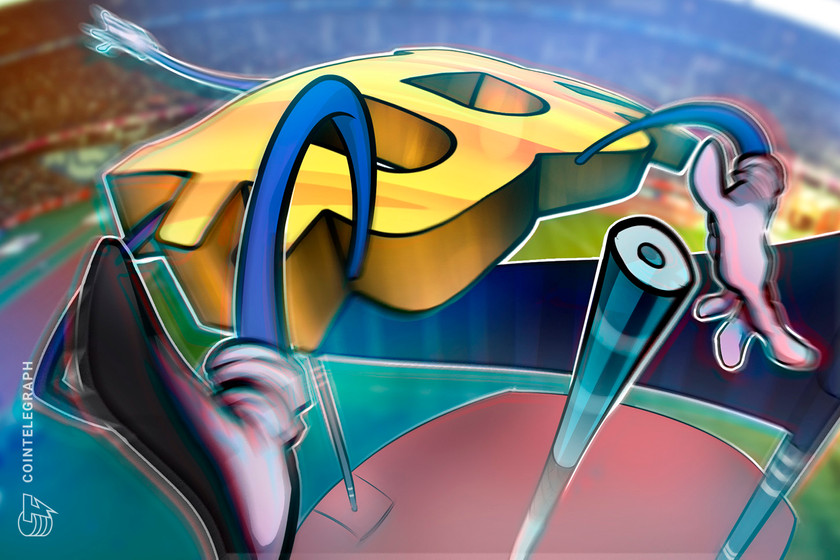 It’s all systems go for Bitcoin as bulls look to cement $50,000 as support and create the “new normal” for BTC/USD.

Bitcoin (BTC) hit new lifetime highs of more than $51,200 on Feb. 17 as it tackled what trader Peter Brandt confirms is a “parabolic advance.”

Tuesday had seen Bitcoin hit $50,000 for the first time ever, that level nonetheless failing to hold for more than a matter of minutes.

With its return, the largest cryptocurrency is in a “parabolic advance” — the fourth in its twelve-year history, analysts say.

“Big picture $BTC Bitcoin is undergoing its third parabolic advance in the past decade,” Brandt tweeted alongside an annotated price chart.

“A parabolic advance on an arithmetic scale is extremely rare – three on a log scale is historic.”

Responding, Kraken growth lead Dan Held noted that if counting its initial phase prior to 2012, there have in fact been four parabolic advances.

Brandt added that should the advance be violated, a correction of 80% is “most common” as a bearish consequence. Such behavior was observed in 2018 after Bitcoin peaked at near $20,000 — the market bottomed out at $3,100 one year later.

As Cointelegraph reported, various indicators nonetheless suggest that Bitcoin is far from violating any uptrend, being at the start, rather than the end of its bull run.

Discussing the new price highs, others noted that macro factors could converge to create a chain reaction of adoption, which would push Bitcoin further still into price discovery.

Data meanwhile showed that Bitcoin had taken the momentum out of altcoin growth with its moves over the last few days, with all of the top ten cryptocurrencies except Polkadot (DOT) seeing sideways price action.